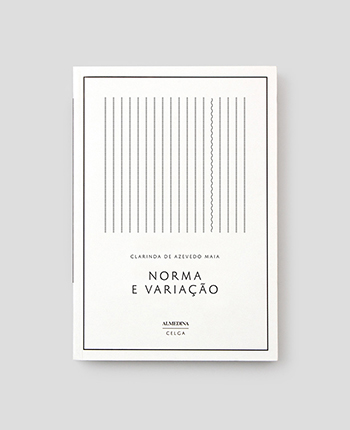 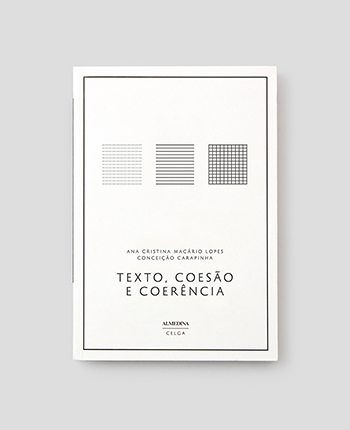 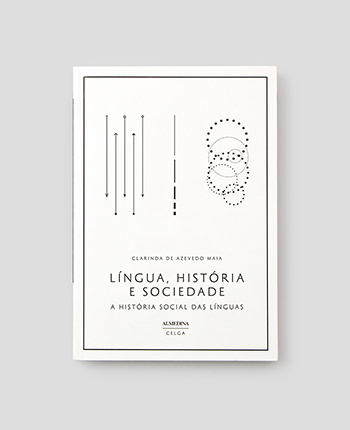 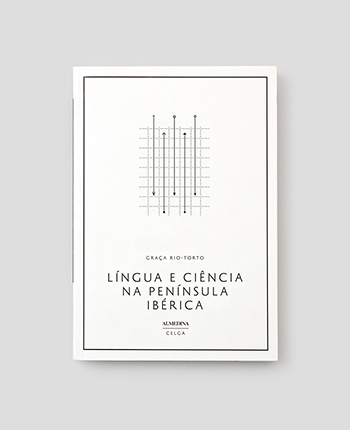 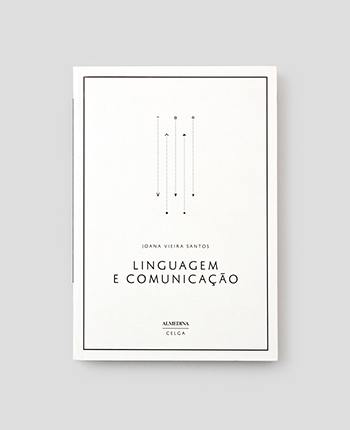 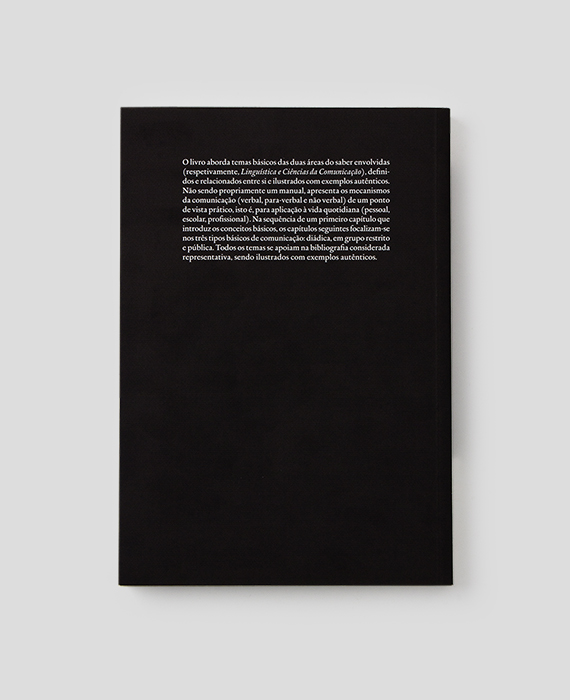 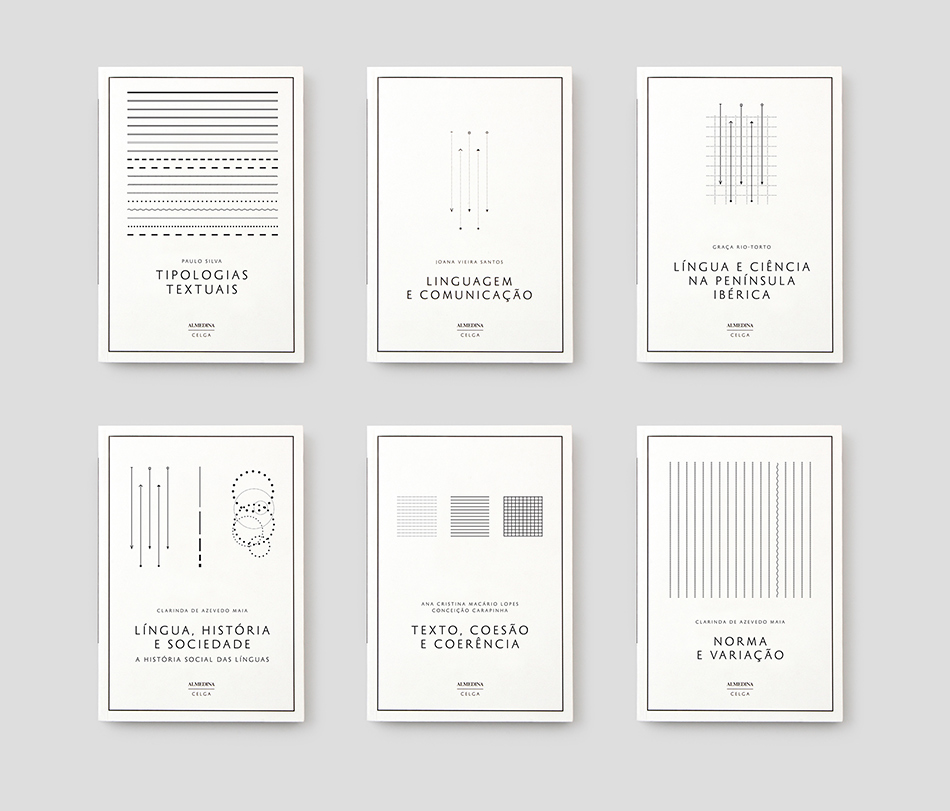 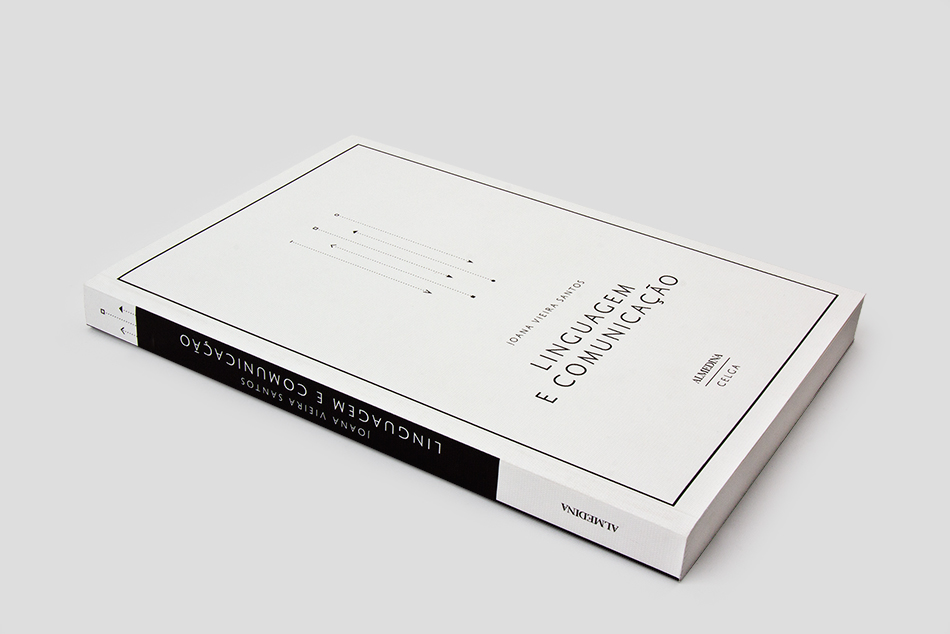 This series consists of books on very specific theoretical issues in the field linguistics and communication sciences. The topics are in-depth studies that frequently rely on graphs, schemas and diagrams.
The design approach relied on self-imposed restrictions that dictated that all illustrations used on the covers should be drawn using a very limited set of Indesign tools, thus creating images very close to the schemas used in the study of this discipline.
The white color, adopted typography as well as the chosen textured paper for the covers, contributed to underline the idea of the rigorous clinical approach this field of study adopts when analysing language.

Almedina is currently one of the most important Portuguese Law publishing houses. In addition to this area, Almedina has published in almost all areas of knowledge, highlighting, however, works on Literary Studies and Linguistics intended mainly to higher education where some of the most important authors are present.