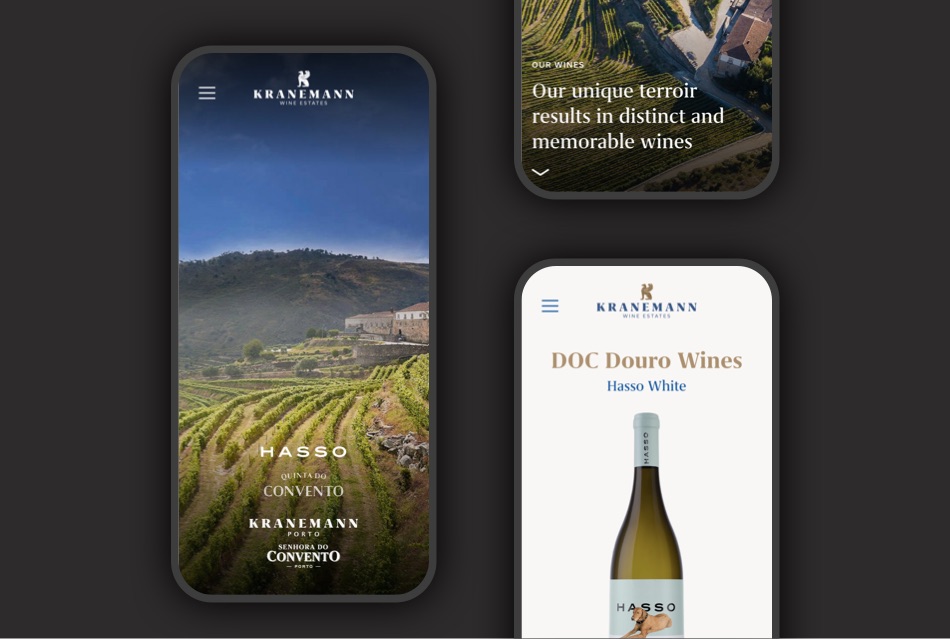 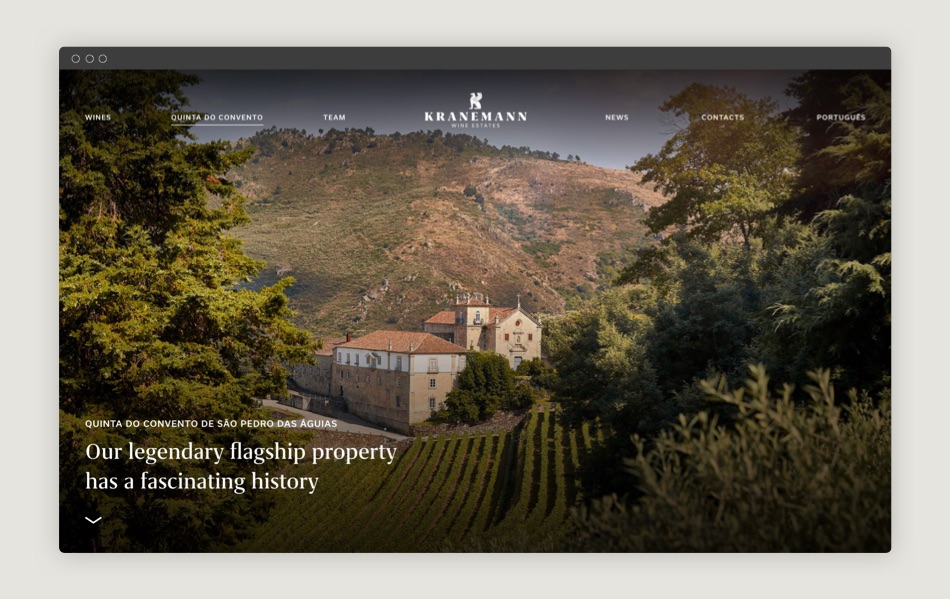 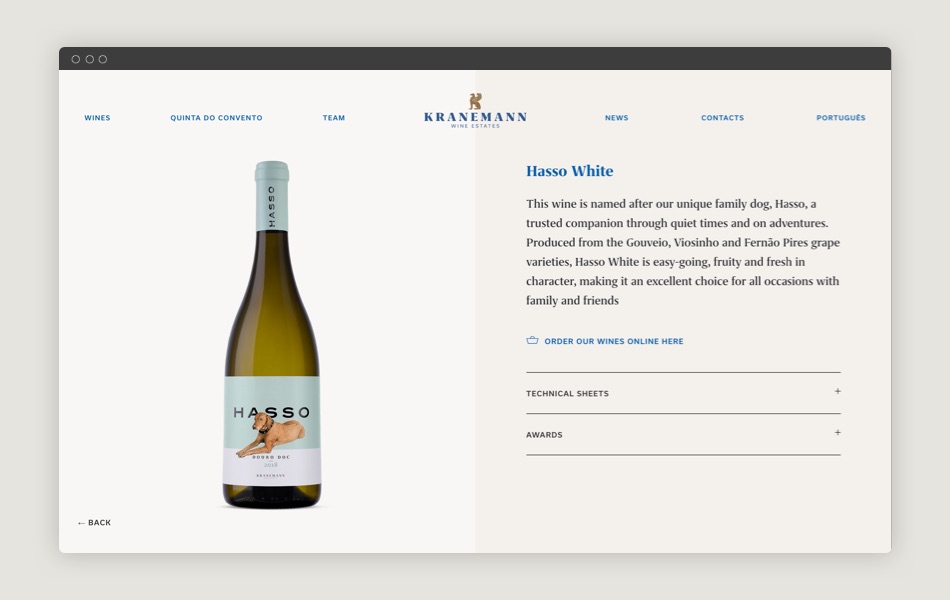 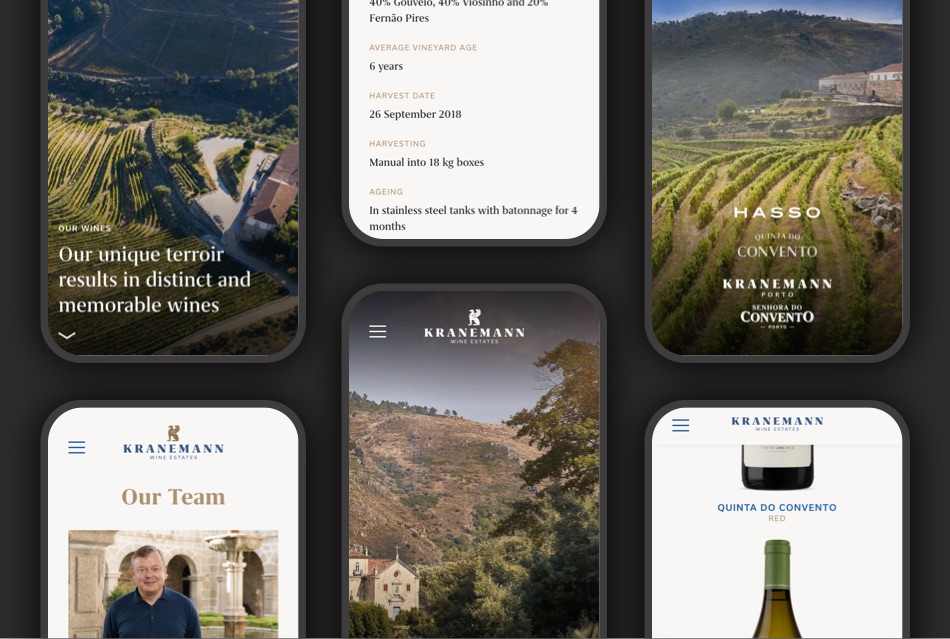 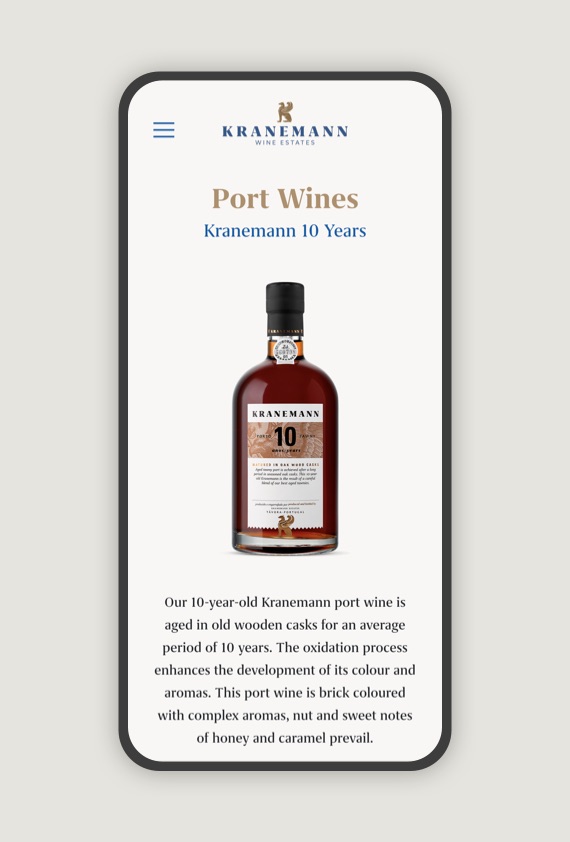 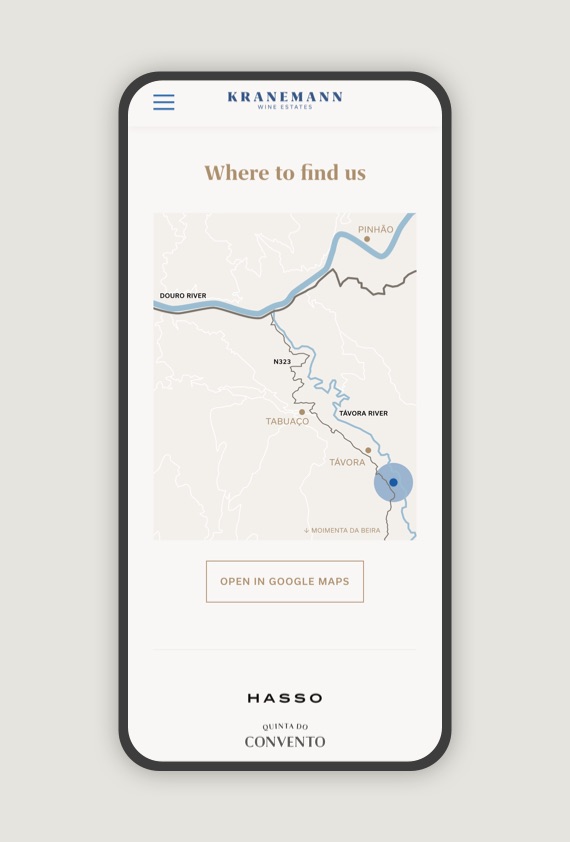 Kranemann Wine Estates (KWE) is a wine and wine tourism project founded in 2018 and envisaged by Christoph Kranemann, a German wine connoisseur who fell in love with the Douro and its wines. He was particularly fascinated by Quinta do Convento de São Pedro das Águias, the companys flagship property located in Tabuaço in the Douro Wine Region - the oldest demarcated wine region and considered a UNESCO World Heritage Site since 2001. The Douro Wine Region is associated primarily with Port wine production, but produces just as much non-fortified DOC wines, which have been rapidly gaining the worlds attention.